F1 and Sportscar Driver
“The Motion Pro II is about as close to reality as you can get. I was amazed how real it feels. It’s a great tool for professional [...]

Formula Drift Champion
“The CXC Simulators definitely blew my mind! I really enjoy sims as a training tool and these simulators bring the movement that the body [...]

INDYCAR DRIVER
CXC simulators are my favorite simulator that you can have in-house and at a reasonable cost...
Purchase

IMSA GT Champion
I use CXC Simulations for training all the time on the circuits that I race in the IMSA WeatherTech SportsCar Championship and in the European Le Mans Series.
Purchase

IndyCar Driver and Former Formula 1 Test Driver
“The Motion Pro II is the most realistic simulator I’ve driven. For me, it’s an invaluable training tool.” Townsend Bell drove in the [...]

2013 Grand-Am GT Champion
2016 IMSA GT-Daytona Champion
I am still super-impressed with the feeling I had when I was in the CXC Motion Pro II. It had the perfect steering wheel feedback, realistic motion movement, and a very accurate braking system. It's just like being in the car.
Purchase

LATE INDYCAR AND FORMULA 1 DRIVER
“The best simulator I’ve ever driven. The way it moves and even picks up track surfaces adds a whole new dimension.
Purchase

SRT Viper Factory Driver
“Seat time is the only thing that will make you a better driver and with testing being curtailed more and more in the interest of cost [...]
Purchase

GRAND AM DRIVER
The CXC Simulator is a great tool to stay sharp and learn new circuits because it provides a real race car feel!  The engineers have done a great [...]
Purchase
prev
next 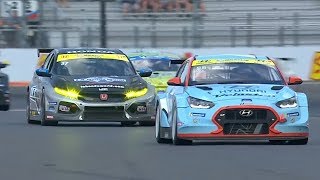 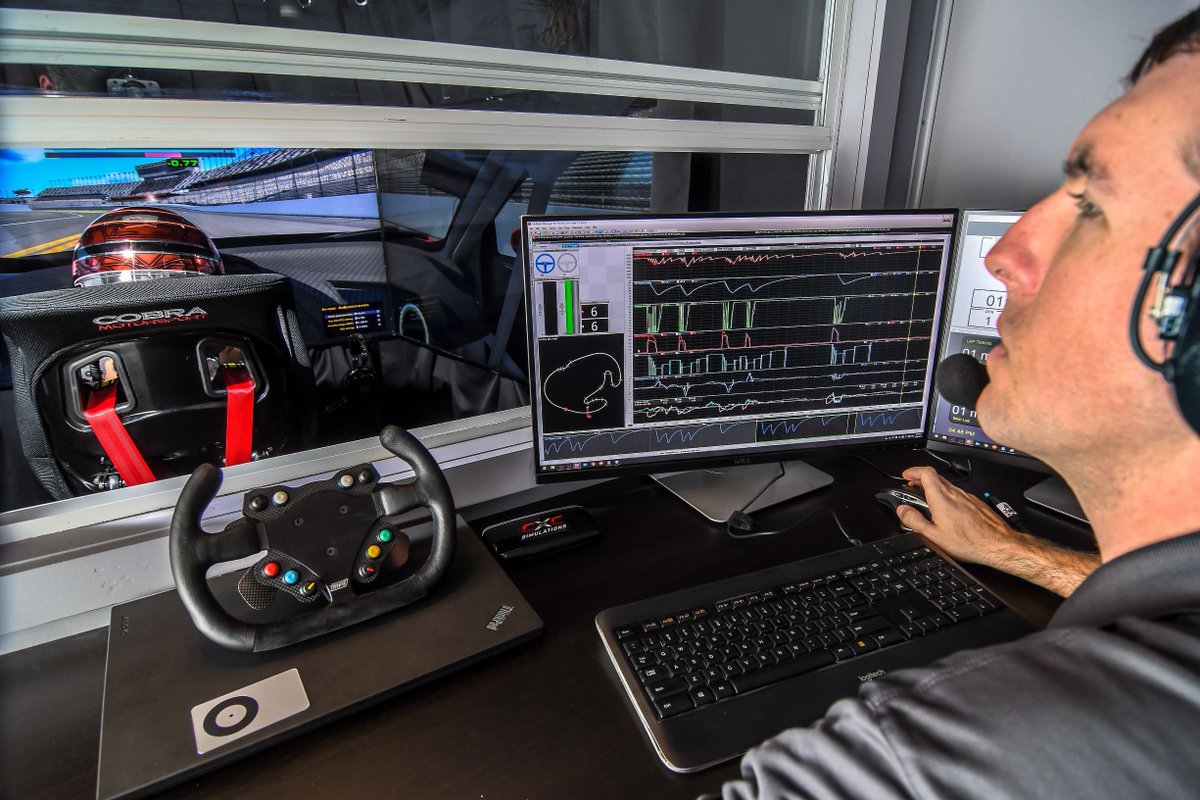 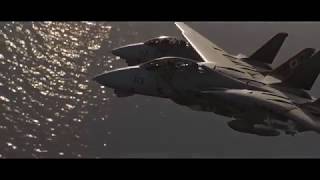 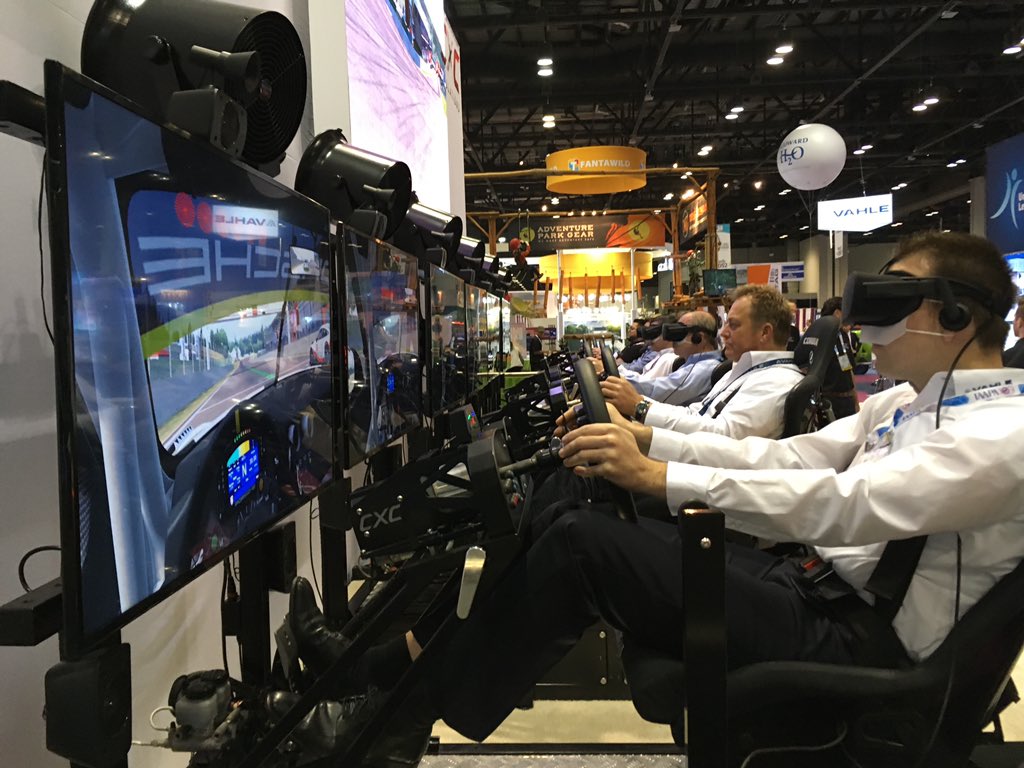 CXC Simulations is a manufacturer of high-end racing simulators for personal and professional use. Our simulators feature the latest technological developments to achieve realistic motion and car control systems.

CXC simulators can be used as a tool for driving instruction as well as flight training and are available for purchase, lease or event rentals. We offer superb customer service and support to make sure you are behind the wheel of your favorite Formula 1, GT or rally car for as much time as possible!”